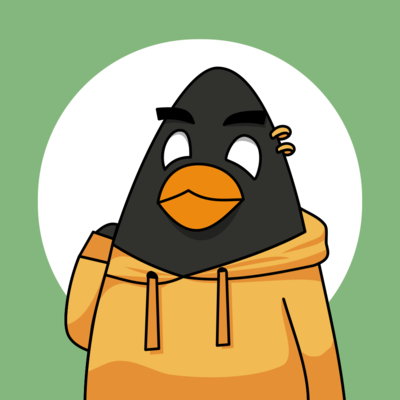 Find out all sorts of things about @opensuse Heroes, the infrastructure & mailing list migration in this #openSUSE + @libreoffice Conference talk. It even includes emails from the future 😉 https://youtu.be/1S7CTN6h6_o?t=48

Today this happened: I'm running for the @opensuse board!
More details to follow :D
https://news.opensuse.org/2020/11/16/opensuse-board-election-2020-annouced/

Oh no, the #blåhaj has become a gamer

After a quick look at the jobs market, why do we participate in that garbage?

The remaining seat in the @opensuse board is now set. Congratulations @hellcp!

And thank you crowbyte for participating.

A big THANK YOU to both of you for preparing the path of a brighter future for #opensuse!

Just casted my #vote for the remaining seat in the #opensuse board. 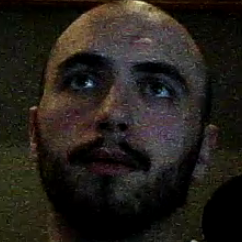 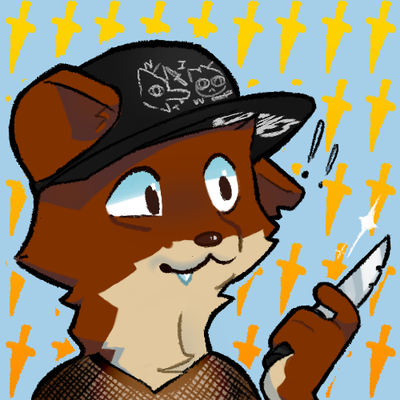 God, why did you make body hair grow back?

we need to spread socialism somehow, when you start a business go with a worker cooperative if you are able to

So many people saying they're switching from Firefox. Won't this only make the problem worse?

That Mozilla has bad management doesn't change the fact that Firefox is the most viable option for the open web. 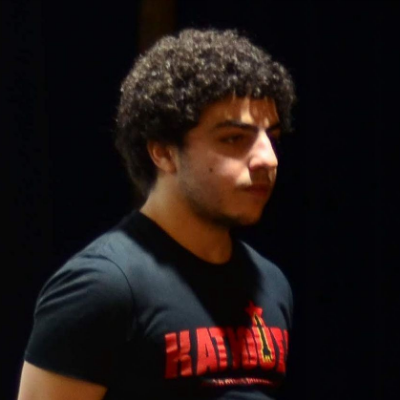 I keep thinking about the mozilla lay offs and wondering how detached from reality the management has to be to kill both MDN and the devtools teams. You could ask any engineer about either of them and the only thing they would say is how these tools were best in class and a reason to use Firefox.

I don't get the hate on pocket, I can see the appeal of it, I don't think that's the reason mozilla had to lay off so many people