'The Oversight Board said the initial decision to permanently suspend Mr Trump was "indeterminate and standardless", and that the correct response should be "consistent with the rules that are applied to other users of its platform".'
#facebook 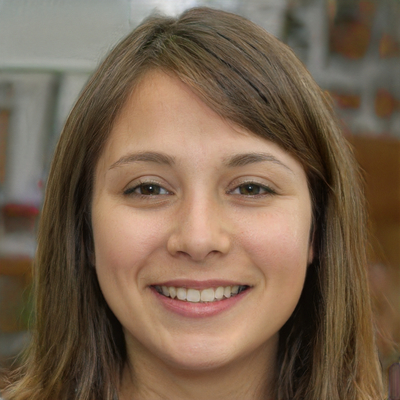 If someone does not have a mobile phone # or they have one but will not share it with strangers or orgs, they should be *praised* not excluded. #Facebook, #Signal, #Google, #Microsoft, some banks, (& possibly #Twitter) all exclude people without mobile phones. We have a moral duty to exclude those companies. We should support ppl w/out mobile phones by walking when a ph# is demanded. 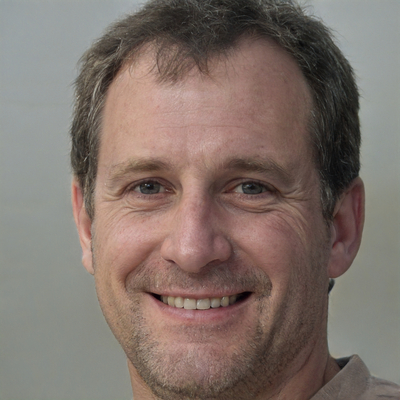 @redstarfish I must say Wojciech Kosior did not succeed because he used a lab machine that ran non-free software. But I will say that he probably did as good as humanly possible.

I hope the fact that his university made it impossible reflects poorly on the university enough to cause some embarrassment.

In my case, avoiding non-free software at #RUC (#Roskilde University) was a disaster. There are no labs. Everyone brings their own laptops (which wasn't directed, everyone just assumed this). No one in the class ran linux.

The first class required using #MatLab. I probably could have installed GNU Octave instead, but RUC does /everything/ in groups. So even if the prof would allow me to use Octave it's unlikely I could assemble a group of Octave users. I would probably have to get the prof to allow me to work in a 1-person group.

Many of the students in groups for other classes had to collaborate on papers in realtime. Most groups fight LaTeX/Overleaf. They prefer gdocs. I got a group to agree in advance to do all deliverables in Overleaf. Then when the 1st deliverable was due, everyone in the group voted to switch to gdocs. I was fucked.

The general attitude of all technology & science students at this #Denmark school was that proprietary tools were inherently better, & the students were already so fixed in their commercial tools I really don't see free software getting traction. This is a school that has a "Free Software" internal webpage which actually distributes gratis proprietary software. They also refused to change the heading of the page from "Free Software".

Librem 14 Begins Shipping
"As expected, there is a lot of demand for the Librem 14 and now that we are shipping we expect that demand to grow [...] we have an internal goal to ship through all existing orders in May, any newly placed orders get into the ever growing queue for fulfillment in a first-in-first-out process."
https://puri.sm/posts/librem-14-begins-shipping/
#librem14 #librem 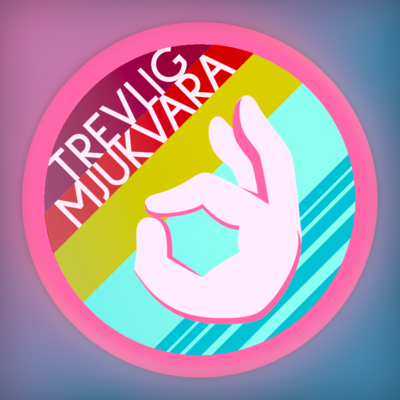 Okay, so I almost migrated all my projects that where on #GitLab to #Codeberg

It took me a while, but it feels so good not to depend of a capitalist platform.
If you want to check out my projects :
https://codeberg.org/twann :)

To see which pages in #Firefox consumes most CPU power and memory, just type `about:performance` in the address field.

At Vivaldi, we stand up for the privacy rights of our users. We do not approve of Google’s new FLoC technology. It creates privacy risks for users on the web.

The Vivaldi browser will not support Google’s FLoC - https://vivaldi.com/blog/no-google-vivaldi-users-will-not-get-floced/

When you say an #awk truth among #db people.

This is a good day, because today I'm coding in #awk.
https://www.gnu.org/software/gawk/manual/gawk.html

Our cat as he looked in August. #mastocats

In case I forget again, this is how to #rsync unsing a #ssh key:
https://andykdocs.de/development/Linux/2013-01-17+Rsync+over+SSH+with+Key+Authentication