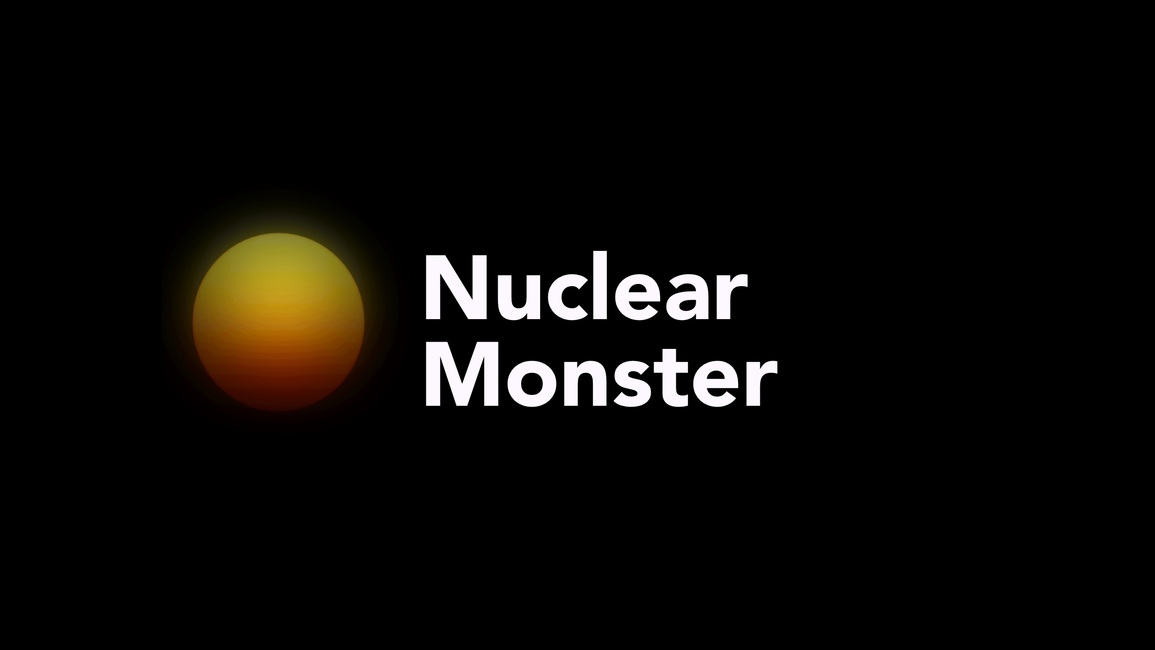 There's a new competitor in the Battle Royale genre of multiplayer-only survival shooters, Apex Legends, from Respawn. It's a free-to-play Battle Royale-style shooter with a risky system that lets you revive your teammates by retrieving an obje
https://nuclearmonster.com/2019/02/titanfall-developers-released-a-f2p-battle-royale/
#battleroyalewithcheese #pcgamer #respawn #titanfall #wesfenlon

Musish is Better Than iTunes for Apple Music on Windows, Linux, and macOS
If you use Apple Music, the streaming music service from Apple that gives artists pennies instead of dollars, and want to listen on your computer, Musish is open source, runs in your web browser, and a much better alternative to running the full desktop iTunes instance if you don't
https://nuclearmonster.com/2019/02/musish-is-better-than-itunes-for-apple-music-on-windows-linux-and-macos/
#apple #applemusic #musi.sh

Tom Francis & The Egg Controller
Tom Francis is the developer of Heat Signature, games about ant eaters, Gun Point, and he's made a ton of other stuff. Currently, Francis is working on Tactical Breach Wizards, which I'm very interested in. He's also recently had to figure out how to solve for making business cards when you need each one to have a different design:

ConEmu is the Terminal Sanity Windows Needs
If you're a weirdo like me you have about three or four operating systems running on your desk at any time, but your command-line roots run up against the limitations of Windows 10's built-in terminals constantly. There has got to be a better way! Well I'm glad you asked, because there is a better way!…[...]
https://nuclearmonster.com/2018/12/conemu-is-the-terminal-sanity-windows-needs/

Classic FPS Blood Getting Updated
Well I suppose this is more firey than bloody Screenshot provided by Nightdive There are family-friendly classics like Katamari Damacy getting remastered this year, and then there are the games we played as teenagers who thought that the coolest thing in the world was getting a little bit violent with our incredibly ridiculous games that…[...]
https://nuclearmonster.com/2018/12/classic-fps-blood-getting-remastered/

Ben Heck Found a Use for the Neo Geo Mini
Ben Heck left The Ben Heck Show at Element 14 and is back on his own channel. Heck's first big project post TBHS is tearing down the Neo Geo Mini with his expert commentary and then rebuilding it as a portable in these two videos: https://www.youtube.com/watch?v=y2mkHTdN4w0 https://www.youtube.com/watch?v=lJomuuq4QZ4& Watching Heck work is always fun.[...]
https://nuclearmonster.com/2018/11/ben-heck-found-a-use-for-the-neo-geo-mini/

Chris Schilling’s Tetris Effect Review
Tetris Effect is out now, here's part of Chris Schilling's review: Tetris has always been an exceptional puzzle game; now, thanks to the efforts of Tetsuya Mizuguchi and developer Resonair, it’s something much more than that. Mizuguchi’s career-long fascination with synaesthesia has given us the likes of Rez, Lumines and Child of Eden –…[...]
https://nuclearmonster.com/2018/11/chris-schillings-tetris-effect-review/

Jason Snell’s 2018 MacBook Air and Mac Mini Reviews
Jason Snell has reviewed the 2018 Mac Mini: Apple has witnessed how the Mac mini has gone from being the best Mac it could build for $499 to one that’s a vital tool for professional and home users in a variety of contexts. And so, after a long time in the wilderness, the Mac mini…[...]
https://nuclearmonster.com/2018/11/jason-snells-2018-macbook-air-and-mac-mini-reviews/

Apple Special Event October 2018 Notes
Last month we had new iPhones, this time Apple has announced a new set of 11" and 12.9" iPad Pros, a new Mac Mini, and a new Retina-blessed MacBook Air. This event was held at the Brooklyn Academy of Music, in New York City. Tim Cook started out the show by talking about what creative…[...]
https://nuclearmonster.com/2018/10/apple-special-event-october-2018-notes/

Red Dead Redemption 2, Games Labor, and Dan Houser’s Office
Red Dead Redemption 2 is out today, it’s another game that doesn’t understand that a bigger number means sequel because this is Rockstar Games’ prequel to Red Dead Redemption. Not Red Dead 1, that was a different game called Red Dead Revolver which as near as I can tell almost nobody played but impressed somebody enough…[...]
https://nuclearmonster.com/2018/10/%postname%/

EXAPUNKS Out of Early Access
Developer hacker training simulator, EXAPUNKS, has exited Steam's Early Access program for games that aren’t ready for the spotlight yet. Typical development courses are about learning "big data" and rust and other modern baloney, Zachtronics’ EXAPUNKS is about pulling off hacking heists to earn a cure for the phage that you were accidentally infected with.…[...]
https://nuclearmonster.com/2018/10/%postname%/

Call of Duty: Black Ops 4 is Good
[embed]https://www.youtube.com/watch?v=3pyfKYwlGhQ[/embed] It's the most wonderful time of the year for everyone who was raised on a diet of murder simulators, Call of Duty: Black Ops 4 is out, and it's good, with some caveats. This year's Treyarch-designed Call of Duty is something like three years of work now that there are three studios wo[...]
https://nuclearmonster.com/2018/10/call-of-duty-black-ops-4-is-good/
#activision #blackops4 #callofduty #treyarch

Forza Horizon 4 is a Delightful Arcade Driving Thing
[embed]https://www.youtube.com/watch?v=zJ477xAIlgU[/embed] I have only barely dipped my toe into Forza Horizon 4, but it's already a fun and goofy driving game just like the last few, with the notable addition of changeable seasons affecting the greater British land[...]
https://nuclearmonster.com/2018/10/forza-horizon-4-is-a-delightful-arcade-driving-thing/
#forza #forzahorizon #forzahorizon3 #kezamacdonald #microsoft #theguardian #xboxone

The Torvalds Situation
This is old news to some, but it's still something I wanted to write about. Linus Torvalds, the Linux kernel creator and project manager, has stepped aside (temporarily) to work on his attitude, which is acerbic and awful. Spewing expletives and insults at anyone who dares to work on the kernel. At first, it wasn't&hellip;[...]
https://nuclearmonster.com/2018/09/the-torvalds-situation/
#erics.raymond #esr #linustorvalds #noamcohen #thenewyorker

Cheese&#8217;s Thoughts on Steam Play (Proton)
Josh "Cheese" has a ton of thoughts on the latest developments with Valve's Proton Windows pretendulation software for Linux gaming through Steam. Cheese is always good reading, but he provides some especially useful historical context for this conversation. I am still extremely concerned for where Linux gaming is going wit[...]
https://nuclearmonster.com/2018/09/cheeses-thoughts-on-steam-play-proton/
#cheesetalks #proton #steam #steamplay #valve

New Animal Crossing on the Nintendo Switch in 2019
Pocket Camp didn't stick with me, maybe it was too obviously a mobile free-to-play exploitation machine, but I am glad that Nintendo announced a new Animal Crossing for the Switch for 2019. They did it with a goofy bait-and-switch during the most recent Nintendo Direct by a[...]
https://nuclearmonster.com/2018/09/new-animal-crossing-on-the-nintendo-switch-in-2019/
#animalcrossing #animalcrossingpocketcamp #nintendoswitch #nintendoswitchonline