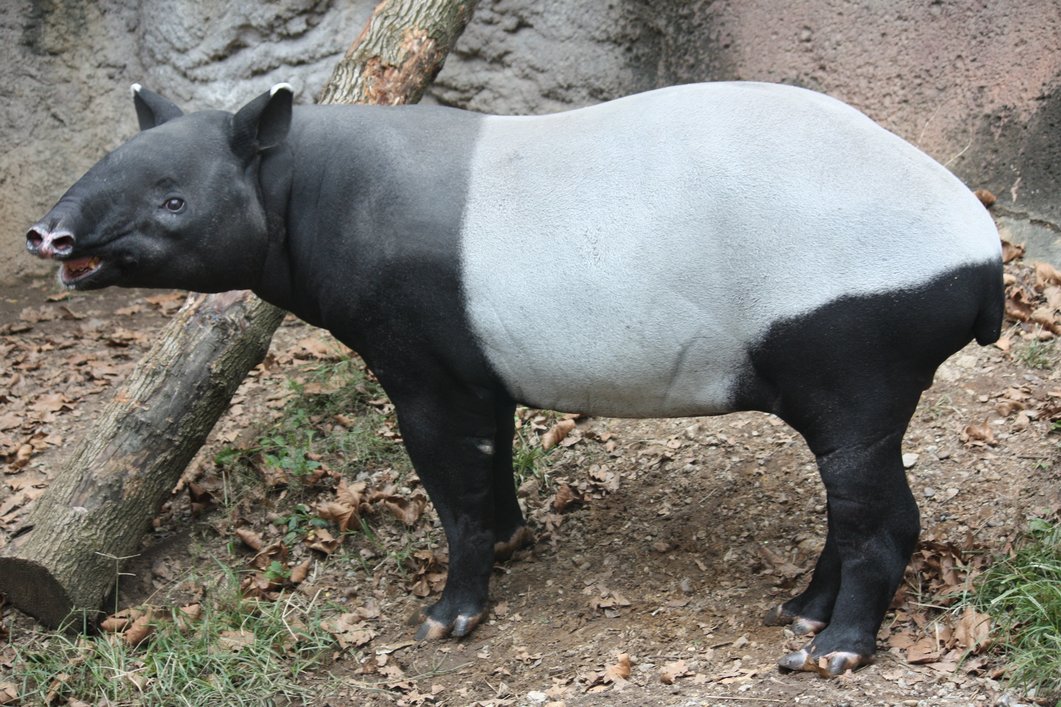 actually, i never have been, nor will never likely be, a librarian

i probly shouldn't brag so much about owning stolen library books because might make me seem like a corrupt and incompetent librarian. but i was never a librarian to begin with.

ok, i found this book, stolen from the library, somewhere beneath my sleeping berth, under textiles encrusted with a certain biological residue.

so what about this? the first song on "the 3rd and final annual report of throbbing gristle" is called ibm. and the next song is called "hit by a rock". but this book says that the rock was called ibm, or maybe hal 9000. 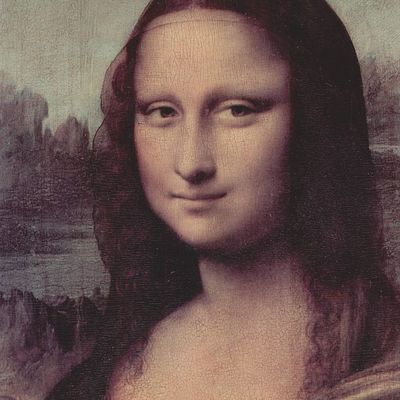 i stuck around in pittsburgh, when i saw it was time for a change...

Tomb of Menna, scribe of the king, scene: funeral procession to Abydos, a similar funerary boat is believed to have carried the body of Menna and his wife to Abydos, the place consecrated to the god Osiris

i'd rather reduce a sauce than a lambda term

its mayday bitches remember who your enemy is

Portrait of a Man

wow i thought this video was going to be a lot better than this. honestly, i thought it was going to be more like some of the ST videos that were on MTV, but i guess my phone is not as good as that or my imagination.

this comptor has a life of its own

in heaven as in heck