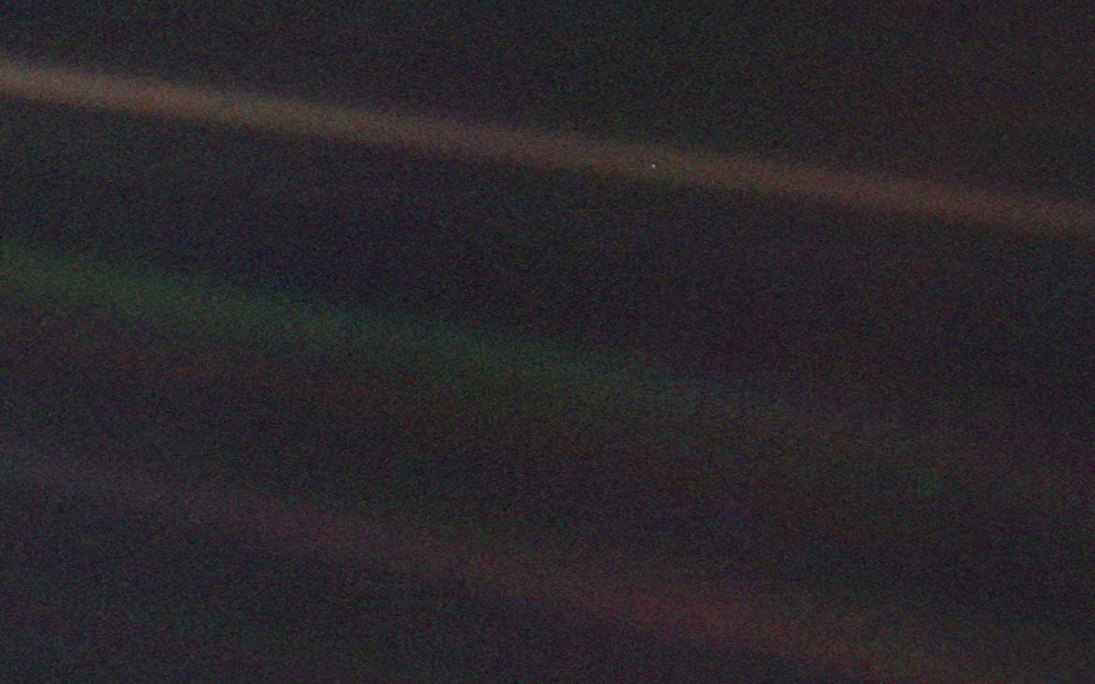 How I use Pandoc to create programming eBooks

Phil Landmeier (ᚠ) @shuttersparks@social.isurf.ca
As we watch events in Texas unfold, bear in mind that Texas "seceded" from the US national electrical grid in order to avoid federal regulation. They privatized their grid into the hands of a few wealthy people. As a result there are only two limited interconnects making it impossible for surrounding states to share power to keep Texas afloat in terms of electric power.

All this suffering in Texas should not be happening. The grid in Texas is intact, they just don't have generation capacity. If Texas had remained part of the US grid, power from as far away as California, Washington, West Virginia, Tennessee, Florida, could be routed to Texas. Looking at the real-time data here, the US grid is running at more than 200 GW below capacity. There's enough power to hold up two states of Texas even if Texas had no generation at all. But we can't send them power.

Keep this in mind when rich people trick the public and politicians about privatization, and spout garbage like "going it alone, in keeping with the pioneering spirit of the USA". No. Organized cooperation is power. Going it alone is weakness.

Don't believe in cooperation? Study how the Roman army was organized. It was all about very tightly organized cooperation, starting with an individual soldier and those to his immediate left and right. This is how 8,000 Romans could take on 80,000 and methodically slaughter the 80,000 with zero losses.
1+
Feb 17, 2021, 22:16

Some people are sadistic

3 days without power, my house is frozen, without water since last night, just eating bread and snacks. I wonder if the Texas' governor is going to wake up from his cozy bed and work.

Just installed Pipewire in Debian. Replaces PulseAudio and Jack and it's cross compatible with apps that use it.

Launched OBS and everything recorded as expected. Opened Ardour and it connected to "Jack". Was able to record into OBS and Ardour at the same time without any hickups.

RT @tedcruz: California is now unable to perform even basic functions of civilization, like having reliable electricity.

Hope you don’t like air conditioning!
---
RT @CAgovernor
We must do our part conserve energy through 10 PM:
👉🏾 Turn off unnecessary lights
👉🏾 Avoid using major appliances
👉🏾 Set thermostat to 78 or higher

Seems that Texas' power grid is separated from the country, to avoid Federal regulation. If it's true, I can't believe in such childishness.

Almost twenty four hours without power in my house, everything is freezing => "controlled rotating outages"

gnu There is nothing here!