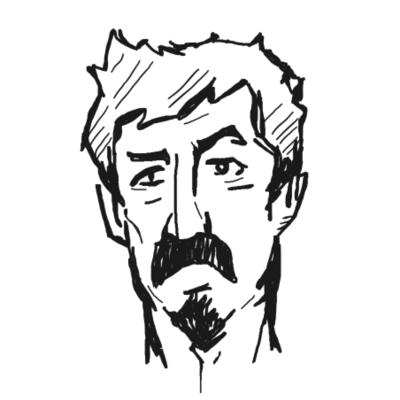 A design system does not define how things look. It defines how things relate. 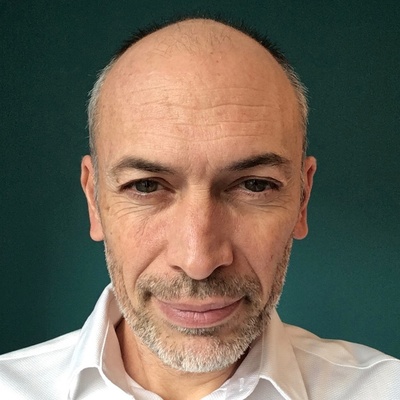 Wish more code took the first C in CSS seriously rather than the BEM everywhere approach.

If you write, you’re a writer. If you make art, you’re an artist. If you take photos, you’re a photographer.

Don’t let anyone tell you otherwise.

There are a lot of terrible things in this world, but the Velvet Underground's "I'll be your mirror" is not on the list. 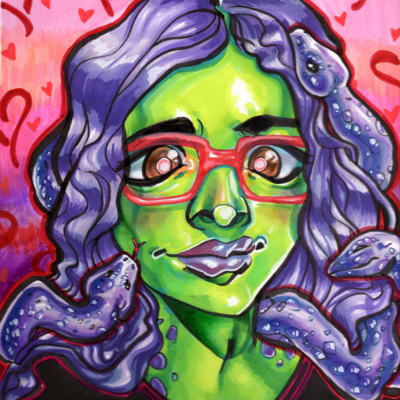 A brief thought: I think we need to take a long step back from "irony" culture.

There's a pattern I see repeatedly where people immersed in "irony" seem to not comprehend that other people actually believe what they're saying, because "irony" dictates that THEY don't believe anything they're saying. It's all a joke; it's just "for the lulz", to score laughs and Internet Points.

Being earnest is a completely foreign concept, and so they assume NOBODY is earnest.

If ever I start to feel smart, I'll just go set up a new printer. Sheesh.

Possibly the most Kansas City headline ever: http://www.kansascity.com/news/local/article193892074.html

Third try on Mastodon. I still think the UI and onboarding are pretty terrible, but I'm also finding myself increasingly disgusted with myself every time I'm on Twitter. So I'm motivated.

Second round with Mastodon, and I'm still thinking there is just too much friction to adopt. I like it conceptually, but is it worth overcoming the UX pain?

What the hell is this?