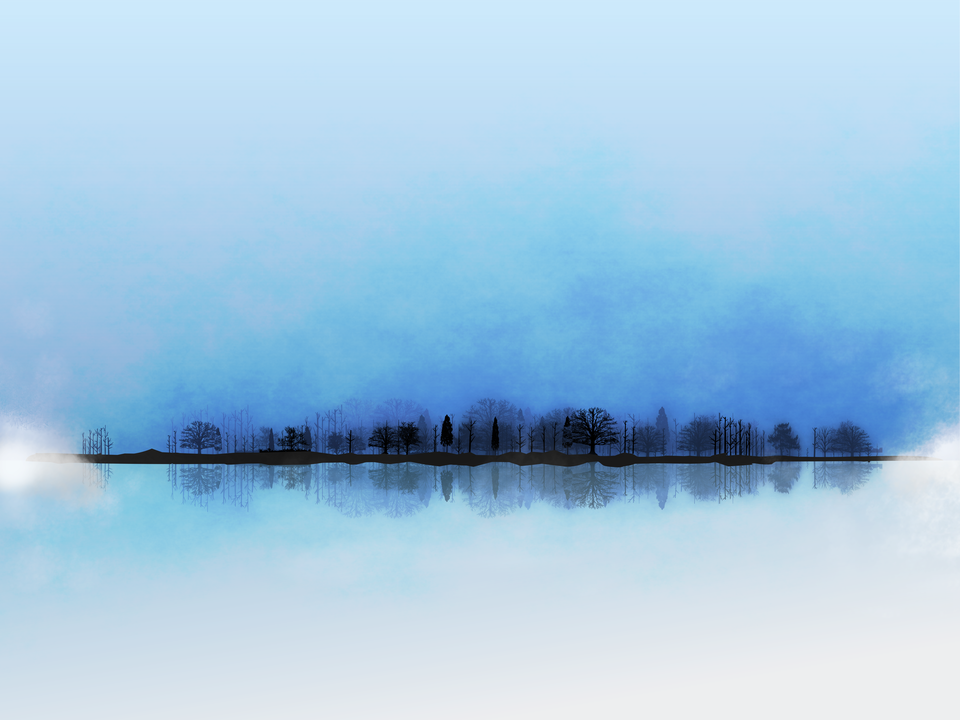 The #XMPP Newsletter for July '22 is out!

Read about the latest XMPP client, server & library updates, such as @Monal , @mellium & #Openfire of course the latest updates on our #Standards!

This week in KDE with tons of UI improvements and bug fixes! 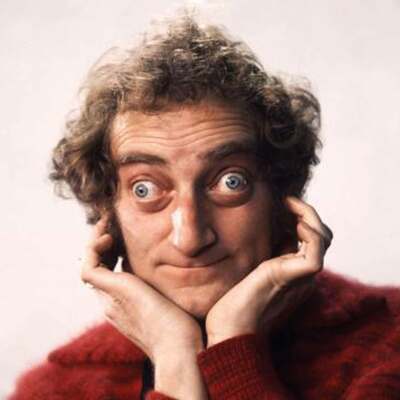 recently I had an epiphany working with #guile

when it shows a stacktrace, among other things, it shows a couple of numbers

It's a line number and the column number

what do they indicate ?

If you go to those "coordinates" in a text editor, your cursor will be at the beginning of such subexpression

In the attached images, I called car on a number rather than on a pair

As you can see, it shows the opening and closing paren

This is a realy archaic way of conveying information

as if the GUI revolution never happened

It took me about 20 years to come to this "discovery"

That explains to a substantial extent, in my opinion, the Guile failure

The manual is a collection of personal notes by the implementor, not meant for users

This is so sad

Then, we should also discuss the number of the frame, that is also displayed in the stacktrace, but that's for another toot

I was involved in an #XMPP OMEMO sprint this weekend with devs from Dino, Conversations and Gajim.

We decided to focus on modifying the various libsignal libraries used by the clients to make them compatible with the latest OMEMO version (which AFAIK no client yet fully supports).

A lot of time was spent updating ancient dependencies and getting tests to run. I then started making changes for OMEMO compat.

random moment when playing zelda and suddenly you become a mario.

Xeon² @izaya@social.shadowkat.net
@polychrome XMPP is yet another case where if I want something done right I'm going to have to do it ~myself
0
Jun 25, 2022, 01:21

Another day to remember how #privacy is important and necessary for personal safety and auto determination and how all states and governments all around the world constantly are interested in removing that right and going after communication platforms to control encryption. 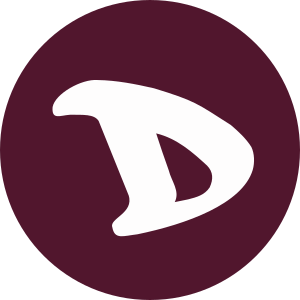 Hi there disrooters. Some news from disroot front of last months:

Read all about it at:
https://disroot.org/en/blog/disnews-5

I just wrote an article about: how to implement a #cryptographic protocol with #OCaml for #MirageOS, it's available here: https://blog.osau.re/articles/spoke.html 😀 Enjoy it!

An Introduction to the
Flix Programming Language https://flix.dev/talks/dahl-nygaard.pdf